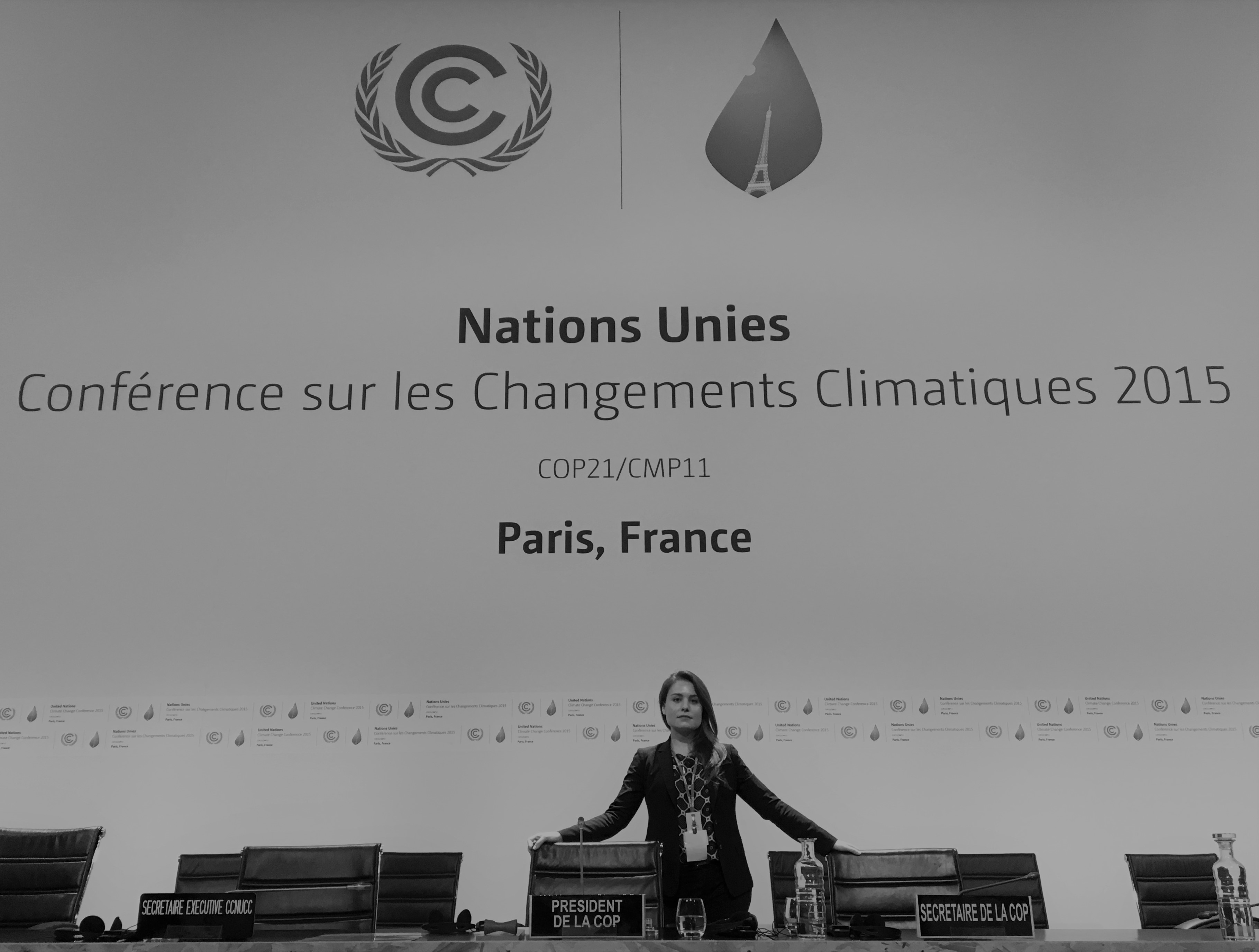 A career grounded in science and diplomacy

My graduate studies were inspired by the scientists I worked closely with during my time as an advisor on international climate change policy at the U.S. Department of State under the Obama administration. As part of the senior team shaping the Paris Agreement, it was critical to acknowledge scientific, legal, and political realities in tandem. I found myself increasingly caught up in the details of regional climate impact projections and their implications for human health.

At Berkeley, I built on this professional background during my masters to model the economic impacts of environmental change on public health, from cardiovascular and respiratory effects to shifts in the geographic manifestation of infectious disease. Immediately following my masters, I brought my computational skills together with my understanding of multilateral and bilateral negotiation to model national differences in environmental policy at the RAND Corporation. While there, I also conducted formal analyses of deep uncertainty and heterogeneity in the context of climate change.

My doctoral research has reaffirmed my initial motivation to address the local effects of global problems: my career began with a specialization in domestic environmental issues at the Center for American Progress and the White House Council on Environmental Quality. Today, by virtue of the varied impacts that climate change can have on different parts of the world, I am concentrating on those regions where warming temperatures stand to affect the transmission of vector-borne disease.